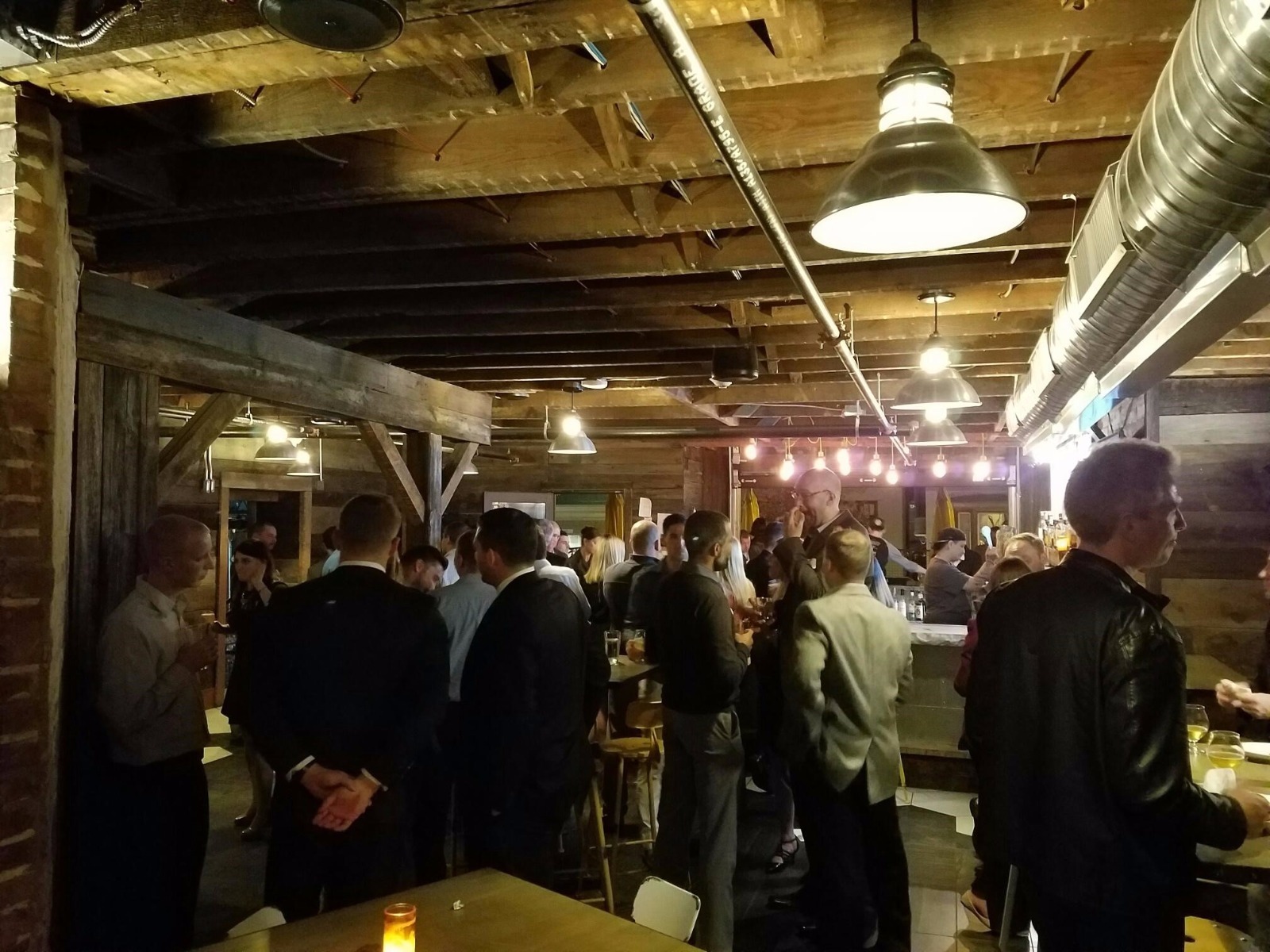 Although it was the home opener for the Buffalo Sabres, there was a full house at InfoTech WNY’s Fall Networking Event.  InfoTech WNY took over the second floor of Thin Man Brewing, located on Elmwood in Buffalo.

There was 80+ people from various industries in attendance to network with technology professionals from Western New York.  As always, paid attendance included one drink ticket and appetizers from the restaurant.  This event, InfoTech WNY gave away 2 tickets to a lucky winner for the SOLD OUT TedxBuffalo event, occurring on October 20, 2016.

For each networking event, InfoTech WNY selects a charity and donates all proceeds raised from our “Basket of Cheer” raffle.  The charity selected for the Fall Networking Event was the Westminster Economic Development Initiative, Inc. - WEDI is committed to the revitalization of Buffalo’s West Side.

InfoTech WNY was able to raise $350 to donate to WEDI.